White magic: the main color of the season through the eyes of world designers

White magic: the main color of the season through the eyes of world designers 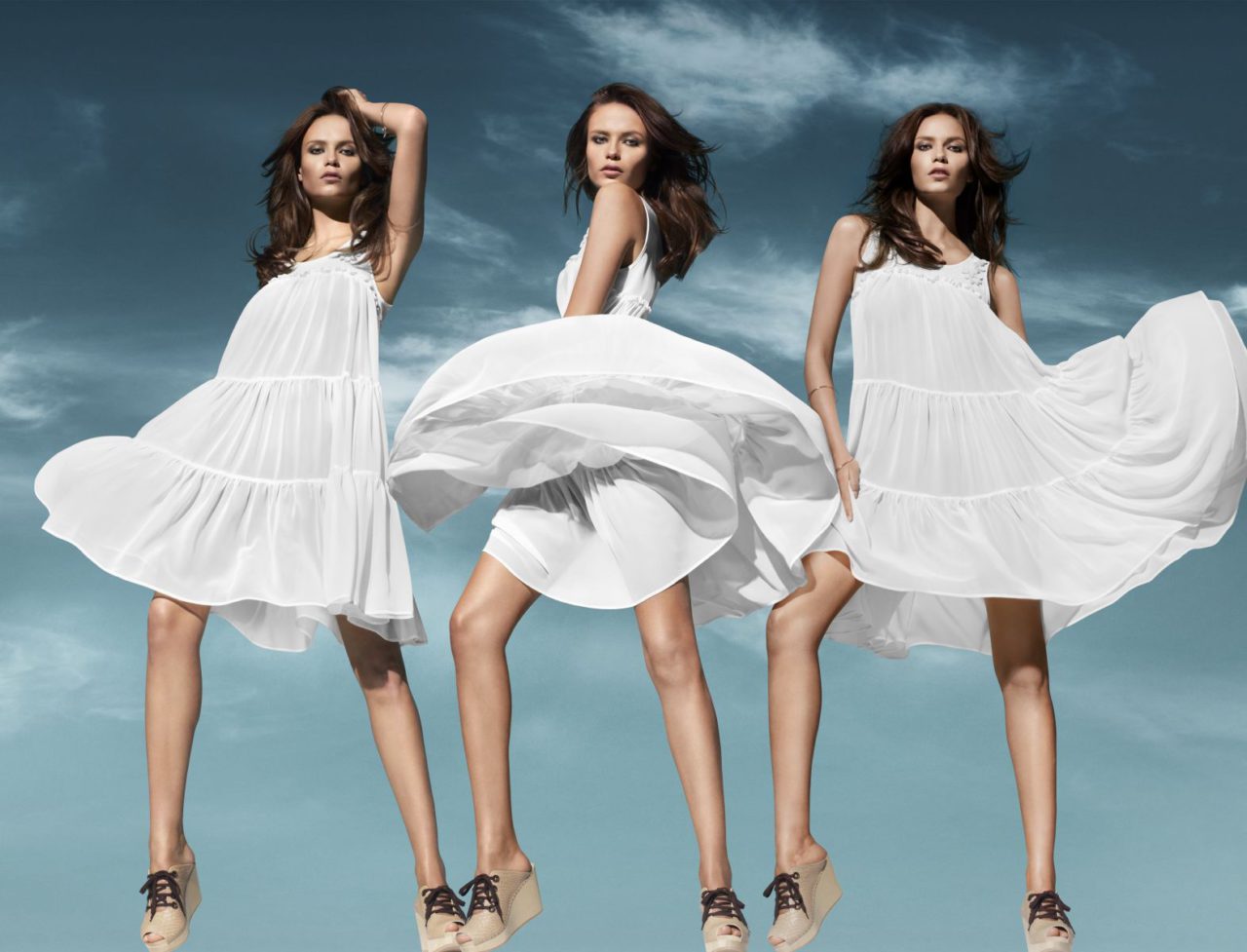 Some designers believe that overly dressed women in screaming dresses are most likely timid. Confident and self-sufficient do not stick out. You can agree or challenge these statements, but one thing is clear: white, like a philosopher's stone, consists of contradictions with a mass of shades of meaning. Total white has become the pinnacle of modern minimalism, and white dresses have become an example of femininity in the spring-summer 2016 season. A straight silhouette wins in the company with stable heels, visually lengthening legs, or boats. A bulk bag will add fragility to your image, and a choker will turn it into a student of art college.

Ever since the appearance of Britney Spears in a white crop top in the video for the song “Oops! .. I Did It Again”, the whole world realized that synchronized dances, fan and white things were created for each other. Today crop tops are not only a sexy party outfit, but also an important part of the business style. It is incredible, but a fact: a correctly composed image — straight or flared trousers, of soft shape or with an arrow, worn with an elongated jacket — will allow you to make a restrained but weighty statement about yourself.

For lovers of snow-white purity and experimentation, we advise you to beat the white color in a modern manner – just like the models at the Alexander Wang show: layering, ruffles and lace will not look old-fashioned or cloying – use linen as part of the image “outside the bedroom” and be ready for a generous dose of compliments and admiring glances. 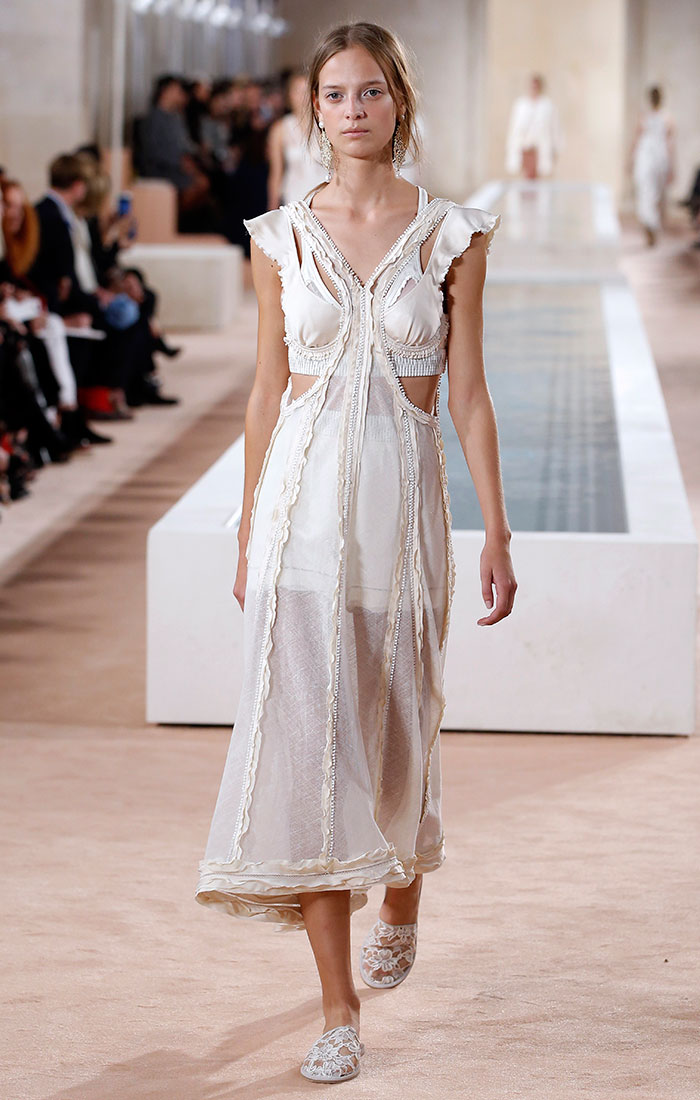 Modern replicas of how designers worked with white in the 90s, we see on the catwalks in seasonal collections. White shoes on the platform, in which Spice Girls were famously lit on stage, white sneakers and sneakers today have become an ideal option for both weddings, dates, trips to grandmothers, birthdays and travels. Doubt when choosing white shoes is not worth it. It is important to remember the main thing: white is the hit of the coming summer, and shoes of the color of freshly fallen snow are an option for all times, refreshing any outfit. Everything else is prejudice and the framework that girls in the 21st century decided to destroy.

Despite all the restraint and conciseness, a white bag is a worthy representative of a white total look. Regardless of the season, your age, lifestyle and religion, a white bag in the summer will be an option in the best traditions of cruise chic. It is especially convenient for her to “extinguish the degree” of the nuances of bright prints and bold contrasts. Minimalism, which does not give up fashionable positions, allows this season to observe the main rule of style: to show oneself in details, and not details on oneself. Partly strict white is given by the material chosen by you, but there is no need to be afraid of lyrical digressions in the image in view of bright and feminine additional accessories.