For some reason, it is believed that one element must be included in the program for celebrating St. Valentine's Day – watching a movie. Moreover, as a rule, we are talking about sweet-vanilla melodramas. Usually on this day, both television channels and cinemas offer us once again to watch the boring "romantic comedies", the plots of which differ from each other only by the names of the characters and a couple of circumstances. We decided to save you from the need to follow this trend and offer our own selection of films: they are also about love, but they are far from commonplace. 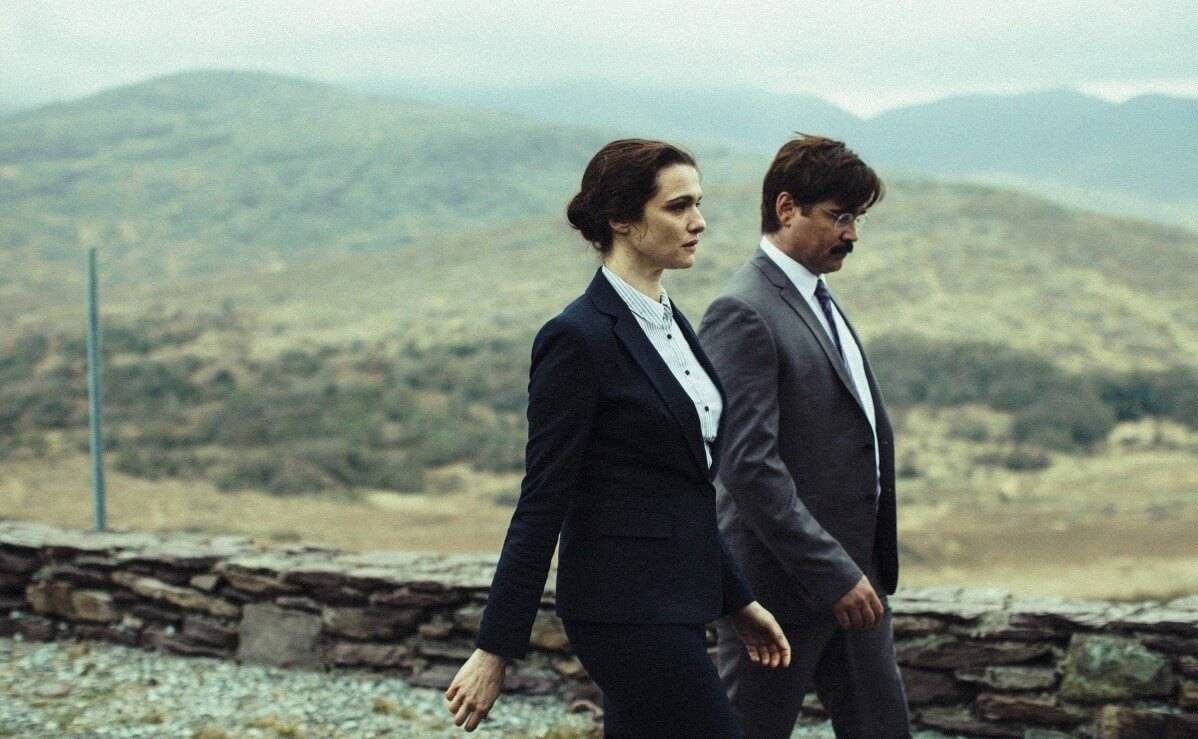 Want to start appreciating your relationship even more? Then compare your life with the life of the heroes of Lobster, Yorgos Lantimos. There is no place for loners in the director’s world. If the person does not have a couple, he is arrested and sent to a special hotel. Within a short period of time he must find a partner there, otherwise he will be forced to turn into an animal. Imagine what happens if a couple of lovers find each other too late. 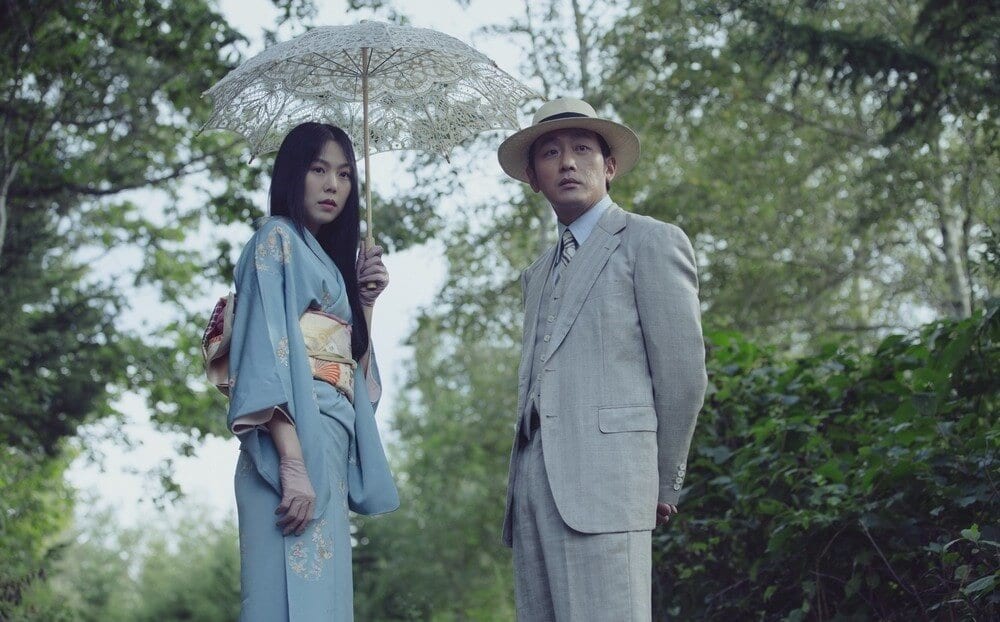 Love is different. For example, in Korea a hundred years ago, it is full of mysteries, secrets and intrigues. At least in the house of an extravagant aristocrat. The poor Korean woman enters the service of his young niece. However, none of them knows that the new maid is cunning plans. And only love can turn this already complicated story upside down. 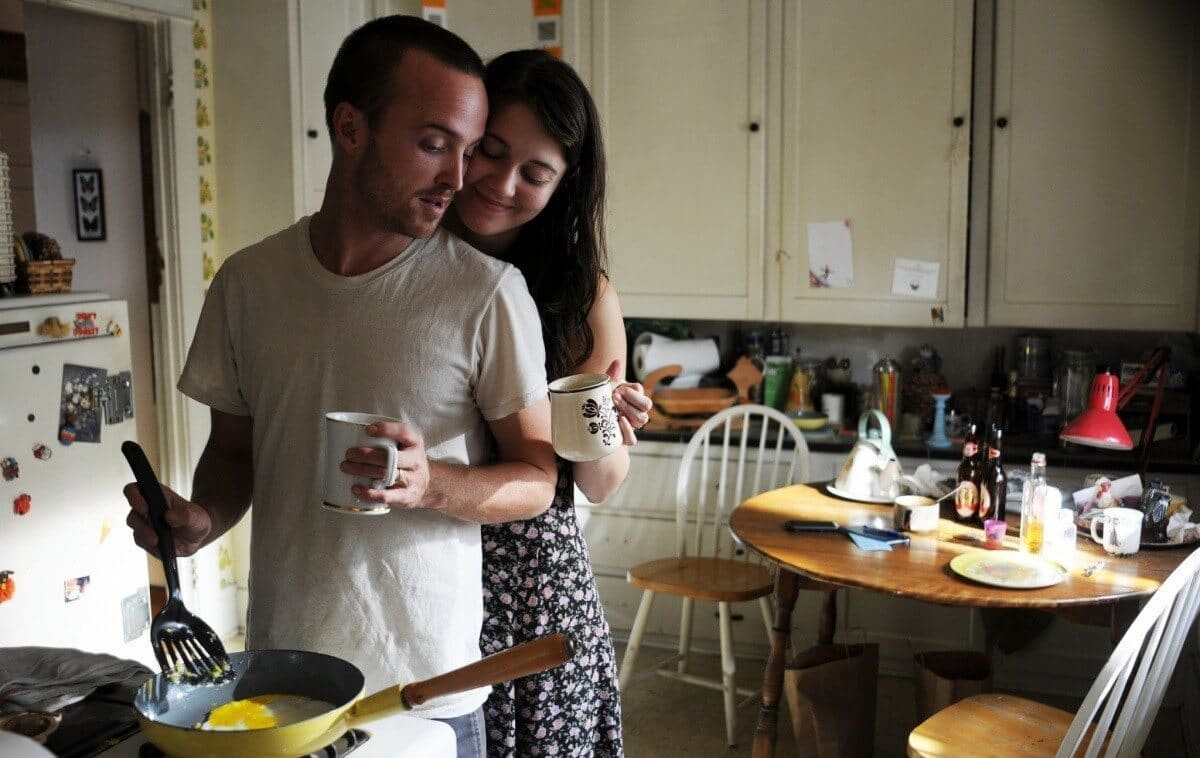 The name of this film is not a euphemism. It's about heroin, who is really familiar with alcohol problems. Her husband, their relationships, and her life as a whole suffer from this. A woman seeks help: can love for a man, and above all love for life, save her fate? 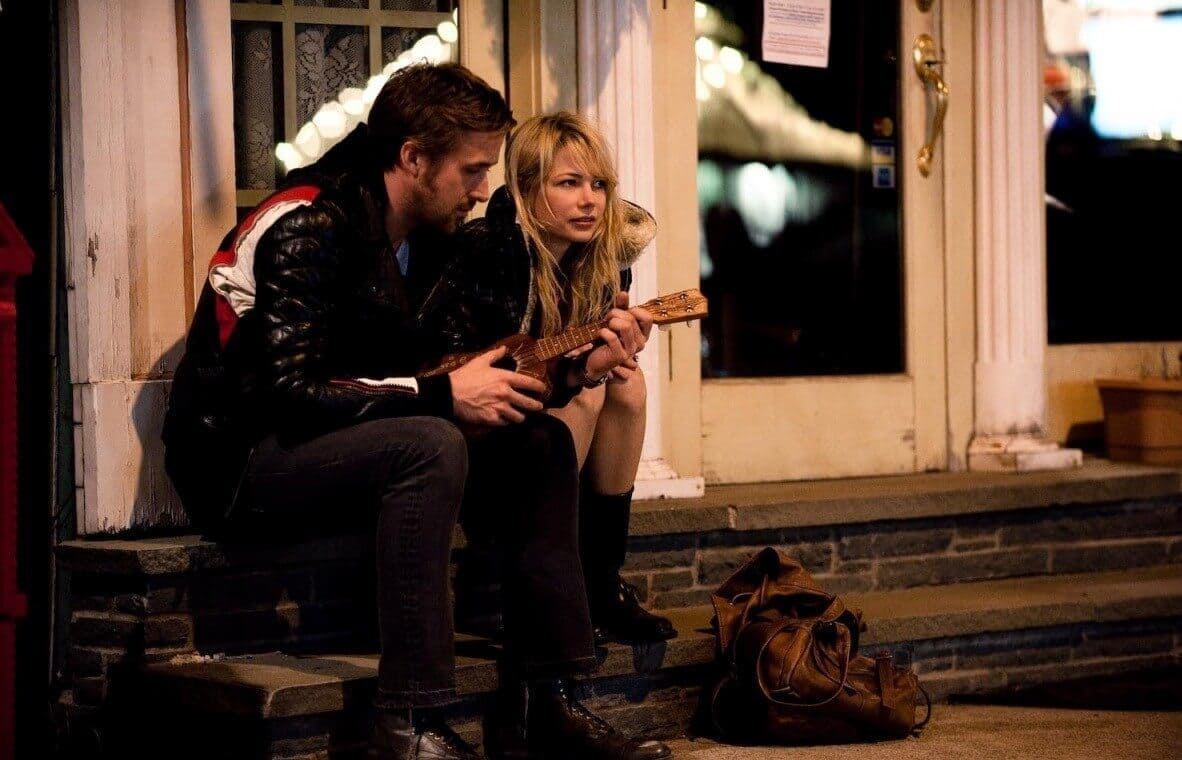 Don’t think about it: on our list, a cloying comedy about how a guy wants a girl was not “made up”. The pair are already there: Dean and Cindy. That's just their love is already beginning to fade. And now it all depends on their own desire to save her: any methods are used. And the result depends on how strongly their desire to stay together. 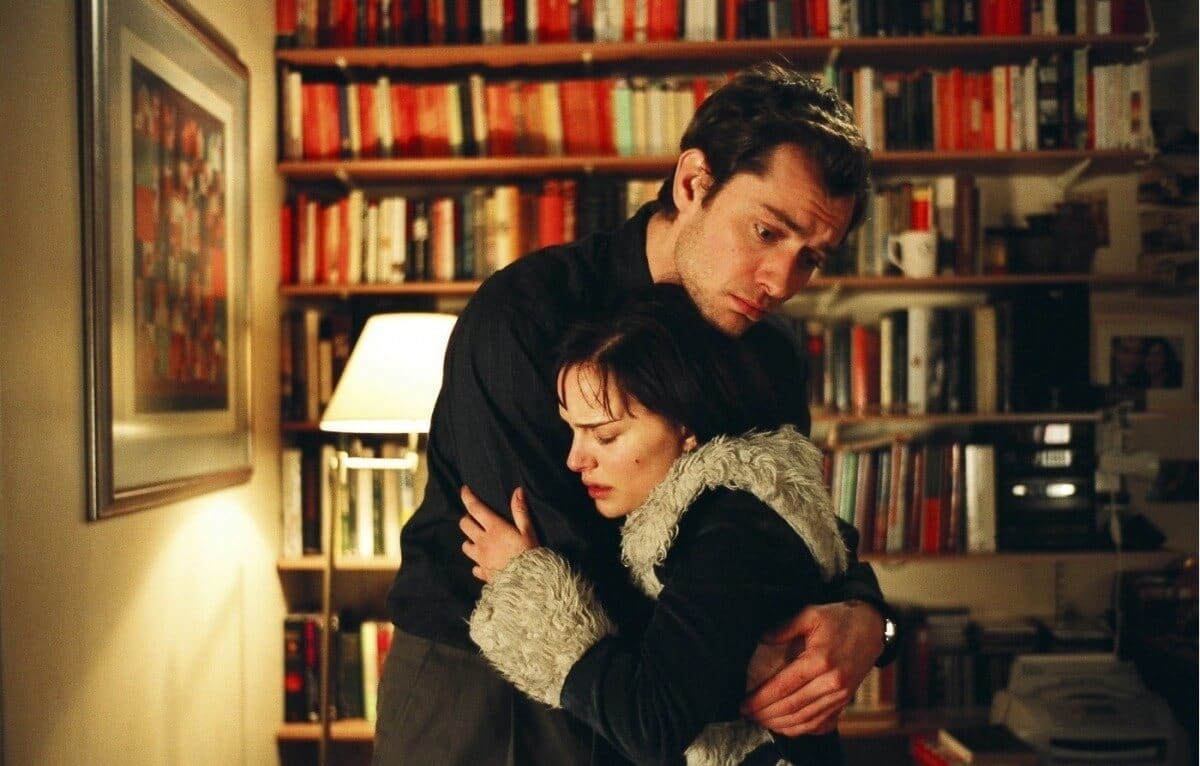 Everyone has long been accustomed to love triangles in literature and cinema. What about a quadrangle? Moreover, his parties are constantly changing their position. Writer Dan loves stripper Alice, but is fascinated by photographer Anna. And Lovelace Larry just meets with Anna, but Alice is equally passionate. How will this geometric plot of the relationship end? 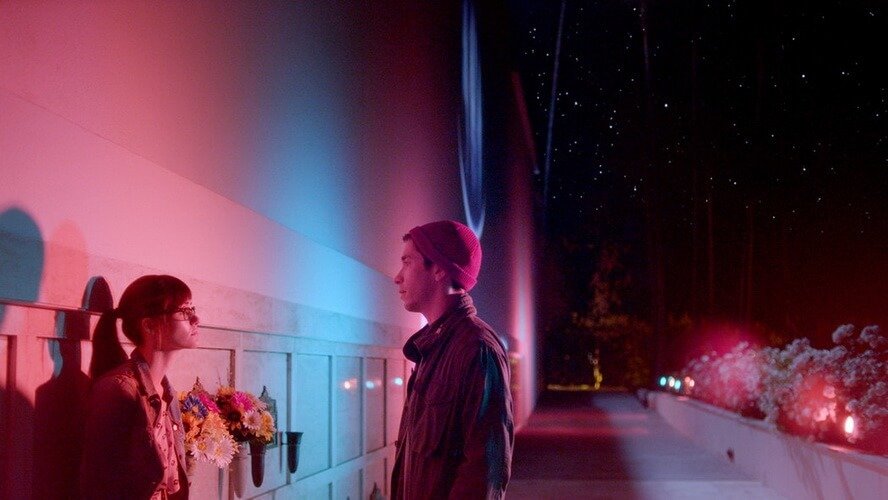 A blatant violation of chronology is what can be said about the plot of this film. But probably the only way to talk about love. About the kind of love that Della and Kimberly overtook: it looks like a ping-pong game, moreover, rackets fly over the table as often as the ball. It is incredibly exciting to follow this “match”, it remains only to guess who will remain the winner. 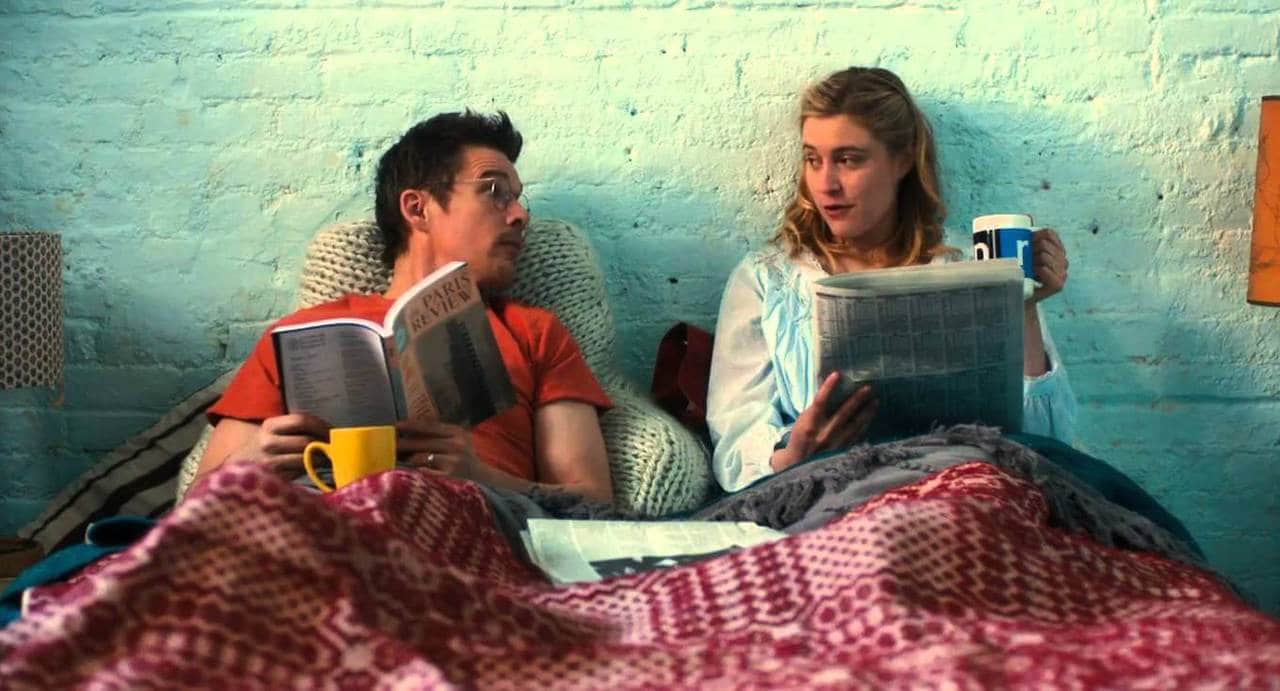 Women are sometimes very insidious. Even if in appearance it is a lonely resident of a big city, whose only dream is to have a child. This is what fascinates the learned John – for the sake of her, he abandons his wife. It’s just that he doesn’t know that Maggie’s new wife is not as simple as it seems, and soon a new plan is ripening for her. 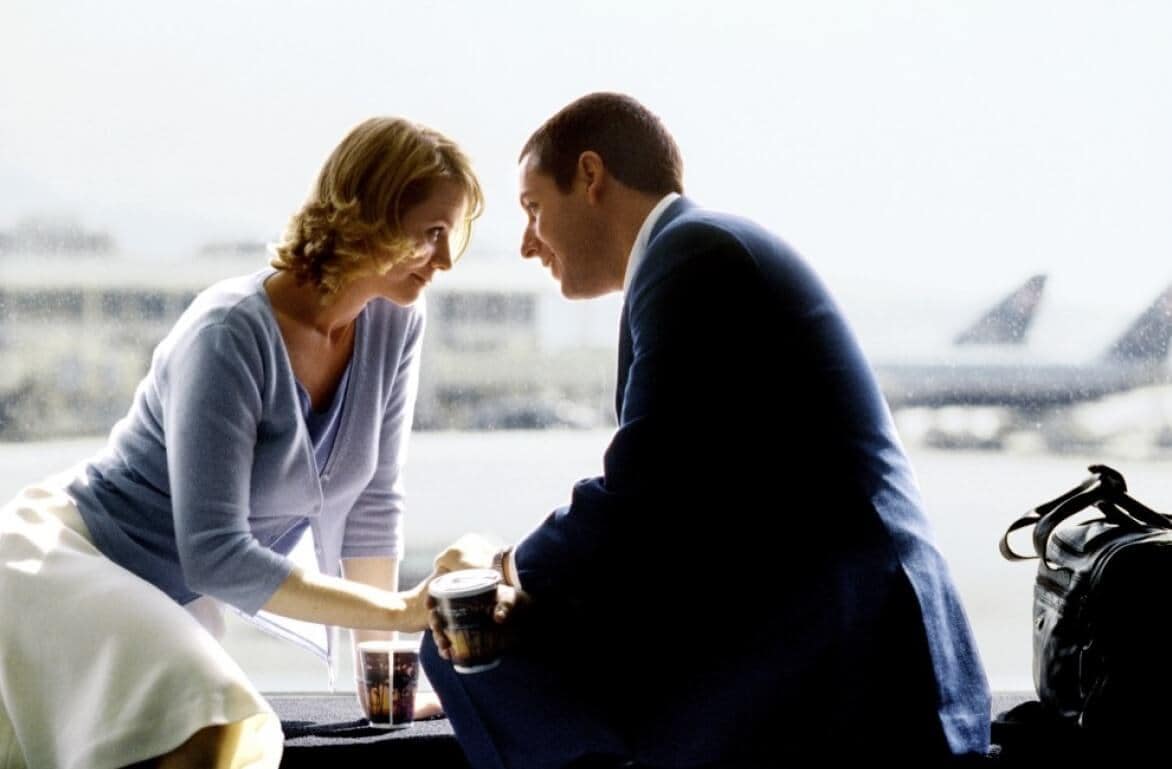 Barry Egan is a typical loser. However, this way you can start telling the plot of every second romantic comedy. But it is not for nothing that the director and screenwriter of this tape is Paul Thomas Anderson, which is why the story of the protagonist (incidentally, borrowed from a newspaper article) is so vital. After a series of failures on the love front, the hero has a real chance to change everything – in the person of a girl whose behavior and lifestyle go beyond what is commonly called “normal”. 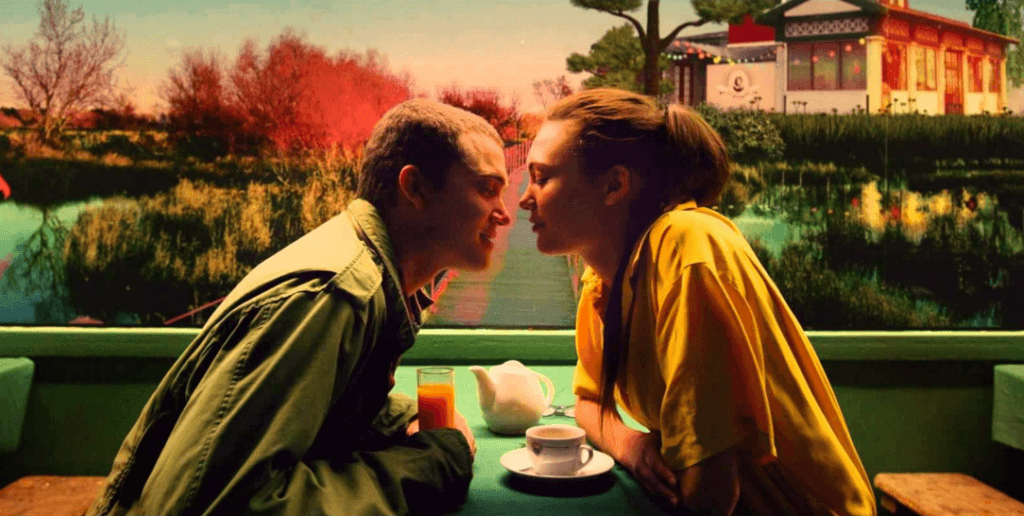 This film by the scandalous director Gaspard Noé made a lot of noise even before it was released. Critics called the picture "pornographic," "immoral," "destroying all foundations." But the real connoisseurs of the author’s cinema saw that under the “obscene” cover is a touching story-parable about how important it is not to miss your chance to find true love, which is not so often given to life and by no means everyone. 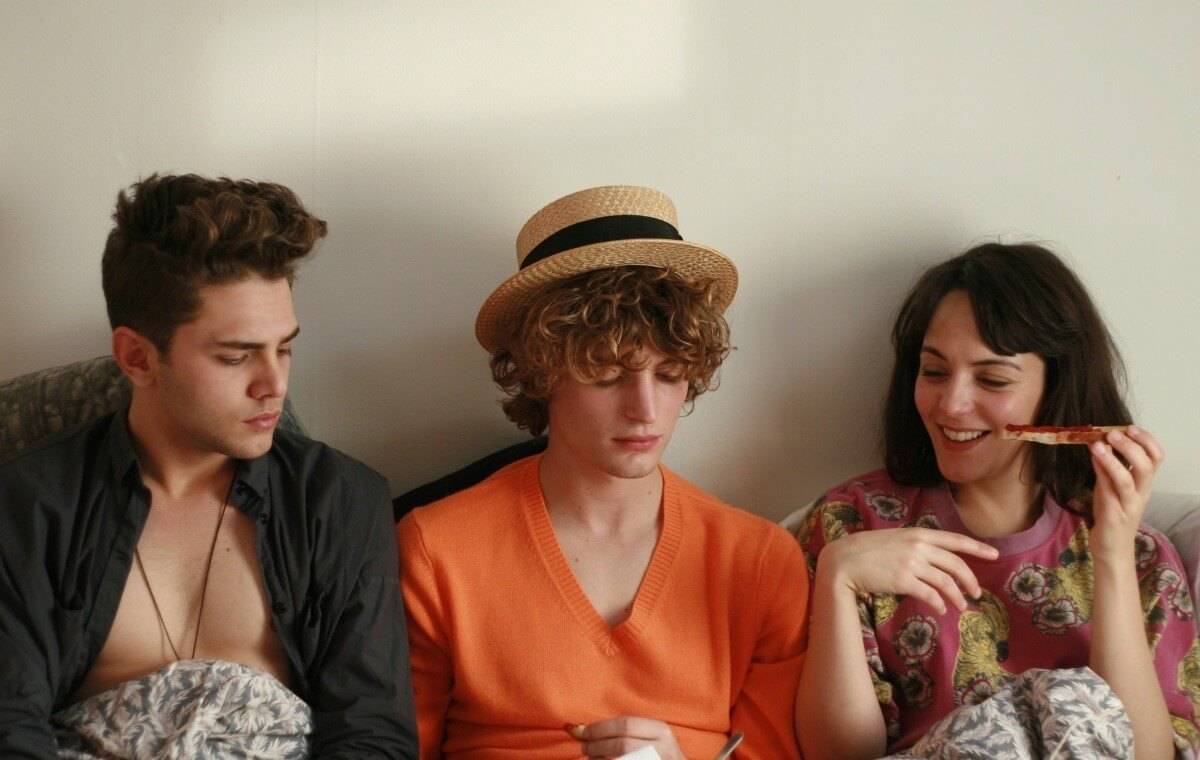 This film of the young, but already world-famous Canadian, Xavier Dolan is called his most beautiful picture. Let the critics pay attention to the fact that the history of the relationship between friends Francis and Marie with the rural boy Nicolas does not differ in psychological depth. The main thing is that this tape was shot with such aesthetics, and the attention to every detail is so great that the film, of course, can become a decoration of any important event. Such, for example, Valentine's Day.