Don’t worry: 5 easy films on how to find yourself

Don’t worry: 5 easy films on how to find yourself Finally, that period of autumn came when the weather becomes an excellent occasion to spend all free evenings under a blanket with a cup of hot (or strong) drink, enjoying watching a good movie. Therefore, today in our collection there are unexcited pictures of young people who, approaching 30 years old, still cannot find their life mission.

Loners of a big city, heirs of intelligent families, owners of prestigious diplomas, regulars of local parties with a bunch of friends, they cannot understand how to build their adult life. What to do when your peers create families and get promoted, but you are still too lazy to get up on the alarm clock, dream to fly to Paris and are afraid to not find your destination? If you are familiar with such existential problems, then you will definitely like the following films. 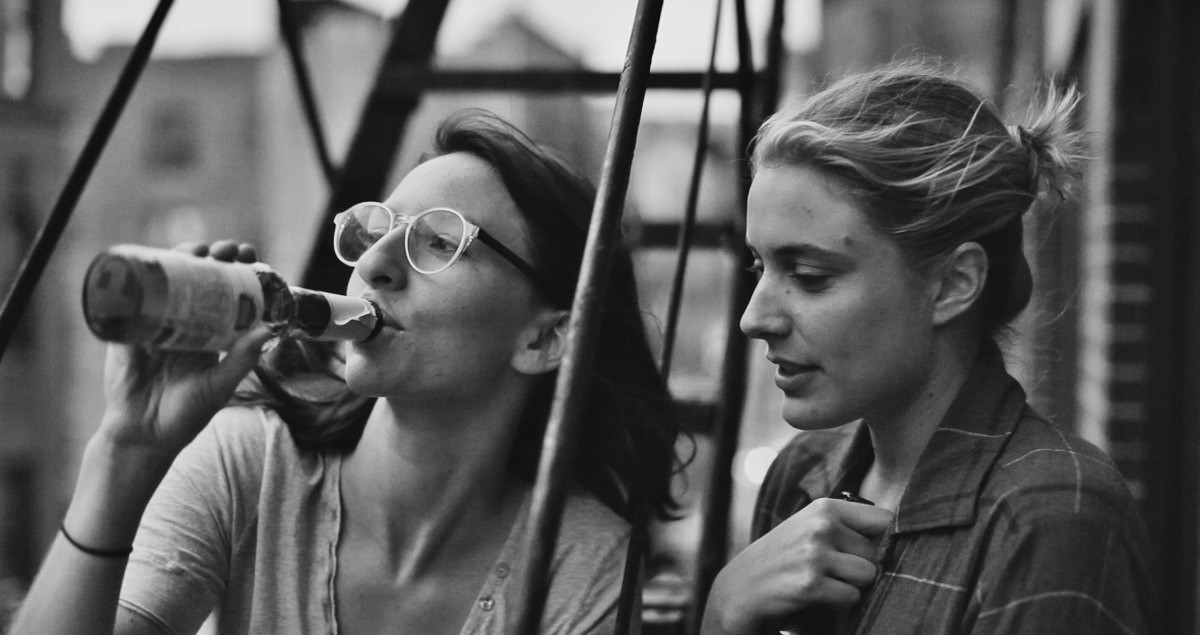 A couple of years ago, the movie “Sweetheart Francis” from director Noah Baumbak became the anthem of the current generation of 25-year-olds who still do not know who they want to become. The main character, charming but slightly clumsy Francis, 27 years old, she is looking for herself, wandering in different apartments, for which she does not have enough money to pay the rent. She wants to become a dancer, although she does not have a special talent for choreography. She does not want to lose touch with her best friend, who had already grown up and found a groom. She wants everything to be as it was before, in her student years, where the world consisted of fun, friendly gatherings, parties and the firm belief that you will definitely have an exciting and bright future with bright travels, without paying for light and rare awkward dates. But even for the radiant and optimistic Francis, the reality is harsh. To at least somehow stay afloat in New York, she needed a real job, and not the expectation that someone was about to appreciate her genius and sharp mind. Therefore, the eternally dancing heroine will not only have to give up her dream, but rather reconsider her desires made ten years ago.

After graduating from the Faculty of Philology at a prestigious university, you can make a successful career as a journalist, writer, teacher, translator – you just need to make your choice. But the graduate Sebastian does not want to follow the path outlined by his parents. Moreover, he does not even hide that his dream is not to find a prestigious job in his specialty, but to live without a job at all. So that you can spend all day lying on the couch, reading books, watching movies, playing computer games, slowly walking around the city and occasionally philosophizing in conversations with friends. “Who does not dream of such a life? – you ask. “It’s only a pity that they don’t pay money for lying on the couch.” However, Sebastian found a way to get paid for his idle lifestyle by having a frank conversation with a social worker who assigned him a cash allowance. He could spend his whole life following such a scheme, but it turned out that “doing nothing” is forever impossible. But a pause for temporary parasitism, contrary to the condemnation of society and the boy’s entourage, gave him a chance to understand what he really wants to do and who he sees himself in the future. A separate plus of the tape is light French humor, romantic flair and the “non-Hollywood” charm of the main characters. 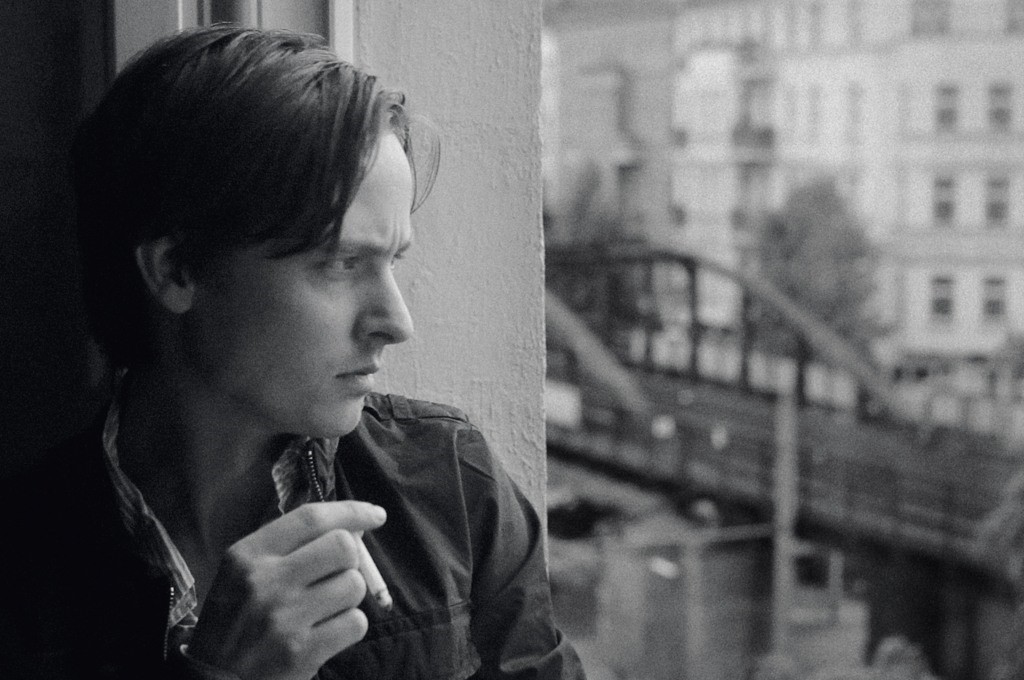 Some film enthusiasts have dubbed the movie "Simple Nico Fisher" a boyish version of "Cute Francis." It describes one day in the life of a young man Nico, who does not know what to do in life. He has neither a profession (he left the law school imposed by his parents a couple of years ago), no hobbies and hobbies, no girl (whom he abandoned for no reason), no support from his father, who deprived him of his monthly pocket money for educational purposes. On this day, he will have a series of routine activities that somehow hint at his temper as a loser: being late for a tram, talking with a social worker who takes away his driving license, a cash limit that prevents him from paying even for a cup of coffee . In these trivial throwings in black and white Berlin, Nico conducts ordinary conversations with a neighbor, friend, former classmate, father. And in each of these unremarkable dialogs, behind the simple phrases, the notes of the crisis of the 25-year-old city loafer are heard. Lost in the gap between youthful adventures and adulthood, lack of goals, disappointment, inertia, mismatch with parental expectations, hide from problems in cozy city coffee houses and a keen sense that nothing is happening in your life. Sounds familiar, right? 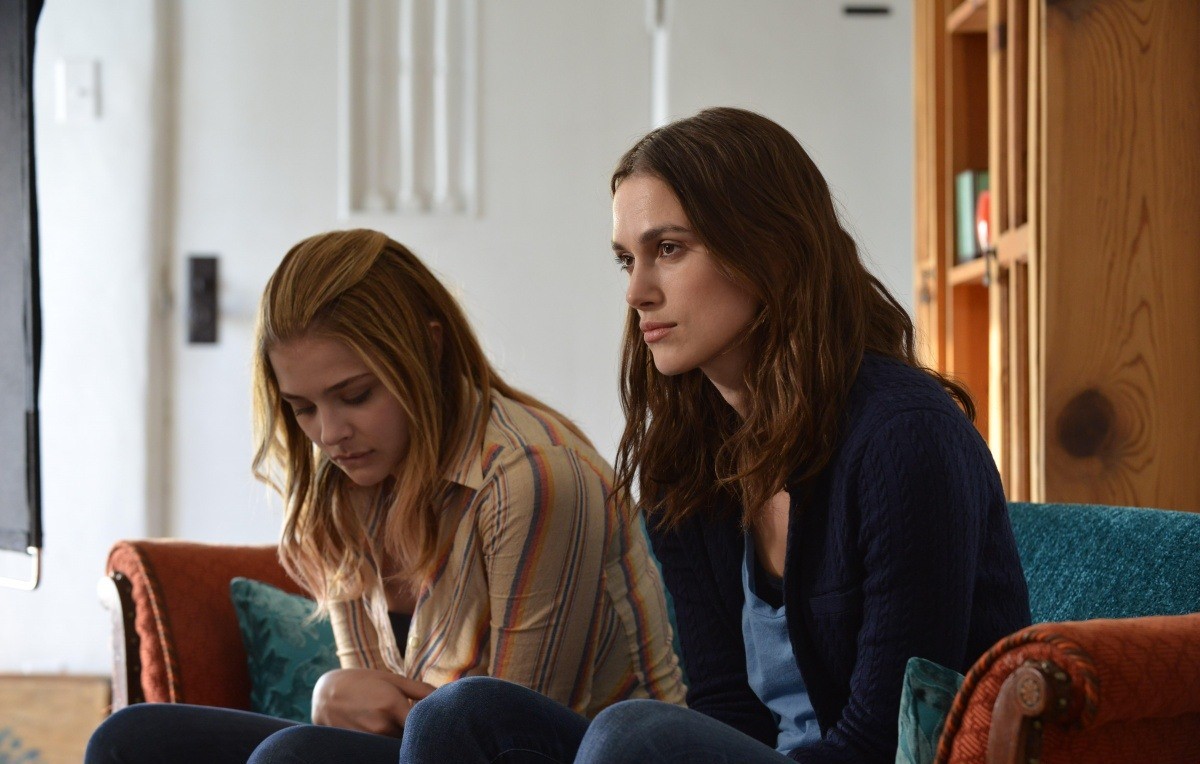 Another indie comedy about a quarter life crisis and unwillingness to grow up. In the center of the plot is a young girl Megan, who over the past ten years has been stuck somewhere in high school. While her school friends get married, give birth to children and make ambitious plans for the future, Megan is lost from the marriage proposal made by the guy she meets with, it seems, forever. Instead of planning a wedding, she lies that she is leaving for a week-long seminar, and she spends time in the company of a new friend – 16-year-old Annika and her friends, conquering her by asking to buy them a drink. Next to carefree and shabbat teenagers, the girl is much more comfortable and more fun than with her peers. This solid party lasts until Megan meets with Annika's dad, who helps the heroine look at her life from a different angle. 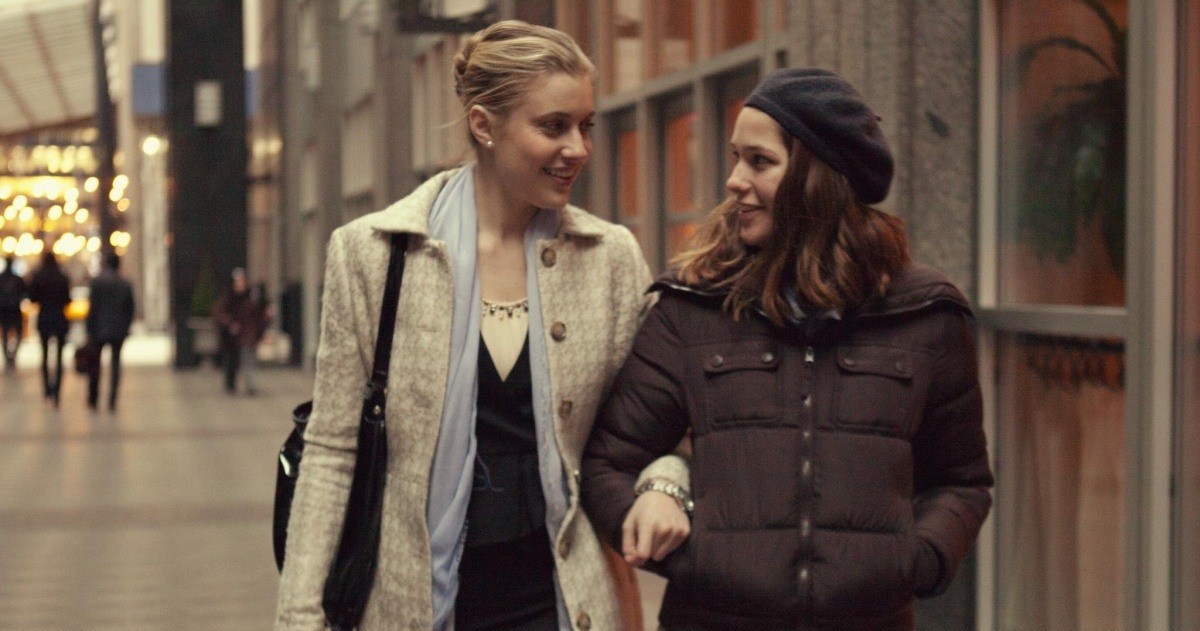 Another incredibly moving and funny comedy by Noah Baumbak “Madame America” with the same Greta Herwig in the title role. This is a story about modern young people striving for popularity and success. The plot focuses on potential stepsisters. One of them is a twenty-year-old student Tracy who is modest and slightly hovering in the clouds, secretly writing stories and dreaming of someday becoming famous in the literary field. The second is Brooke, ten years old, an active, sociable and multi-functional girl who has a lot of grandiose ideas and plans for life, but who, like Tracy herself, has not yet achieved much success. At thirty, she still only dreams of finding her place in the sun. That is, the heroes of the film are not heroes at all, but characters similar to each of us or to one of our friends. They are faced with familiar problems and questions. How to survive in a big city? Where can I find money to rent an apartment? How to open your own small business in order to finally get rid of boring work? Is there a calling? Have you reached enough at your age? In general, “Madame America” allows you to look at yourself from the outside, to hear familiar notes in ironic dialogs and smile, realizing that you are not alone in your aspirations.